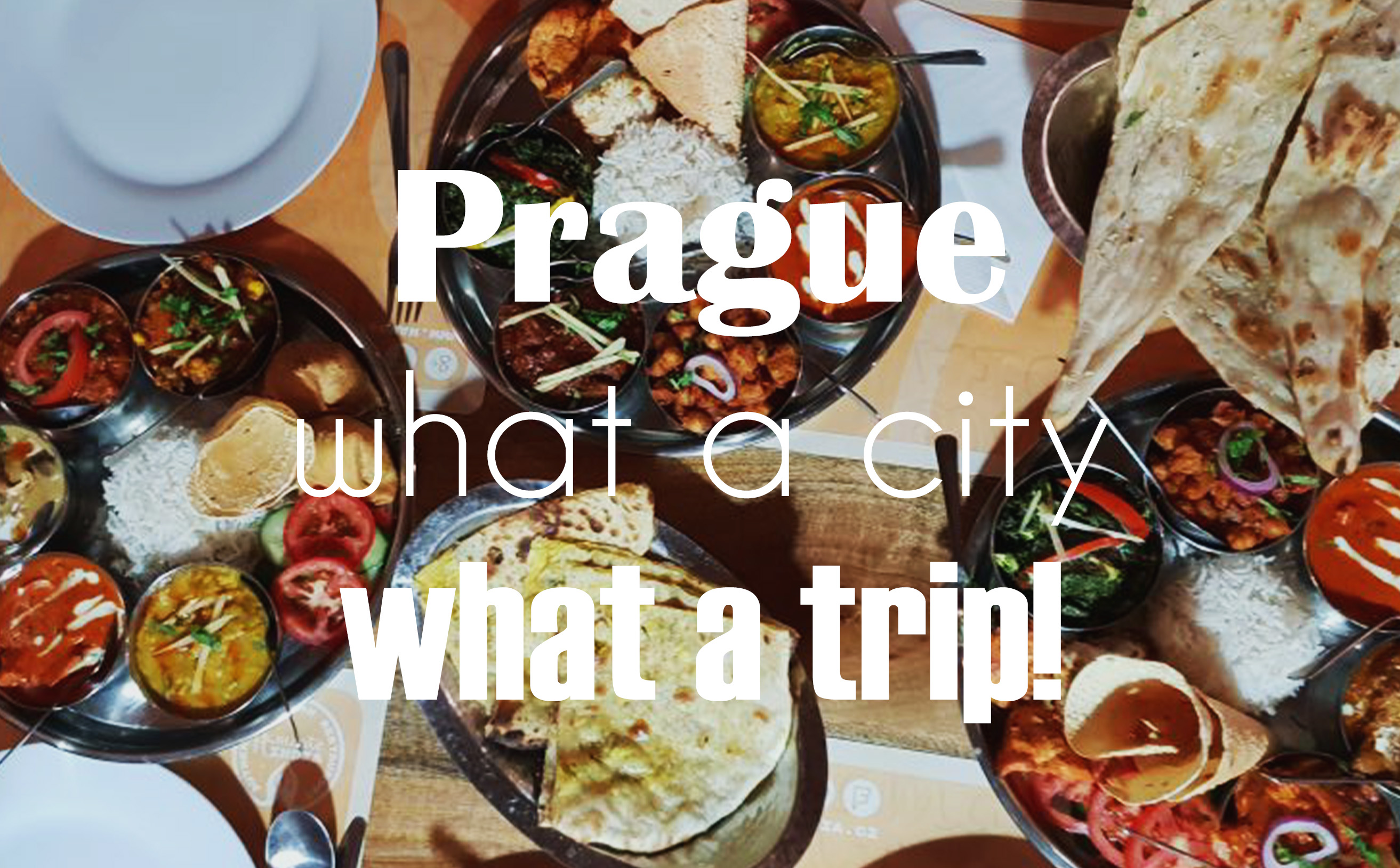 Ah Prague, what a city you are and what a trip it has been. It rocked, and I say ‘it’ because everything did. First, the hotel, which was awesomely mediocre but the staff was more than friendly to us. The food at the Hotel was great and even after we got a fine and a serious reprimand for walking on the roof while drunk – they still smiled and were the embodiment of politeness, albeit a tat more stiff than before. 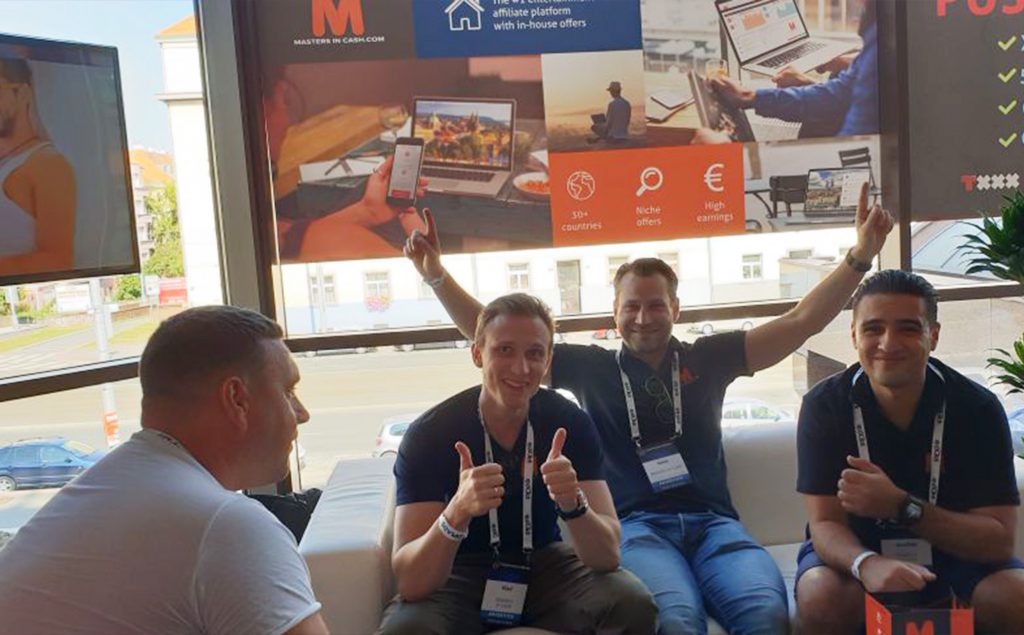 The conference was quite busy, first the meat market on Friday – which was surprisingly constructive to have been present on (for those who skipped it) – we had a blast, met great people, did actual business and where able to get some SWAG like true G’s for the rest of the office (Stuff We All Get).

Furthermore, the conference was nicely done with a few points of improvement of course. However, I will not go into that for now, the most important thing is that we had a chance to sit down with the people that matter. The majority of the adult vertical was present and it is a great feeling to be there – in the heart of it. So well done for a good conference in my opinion! 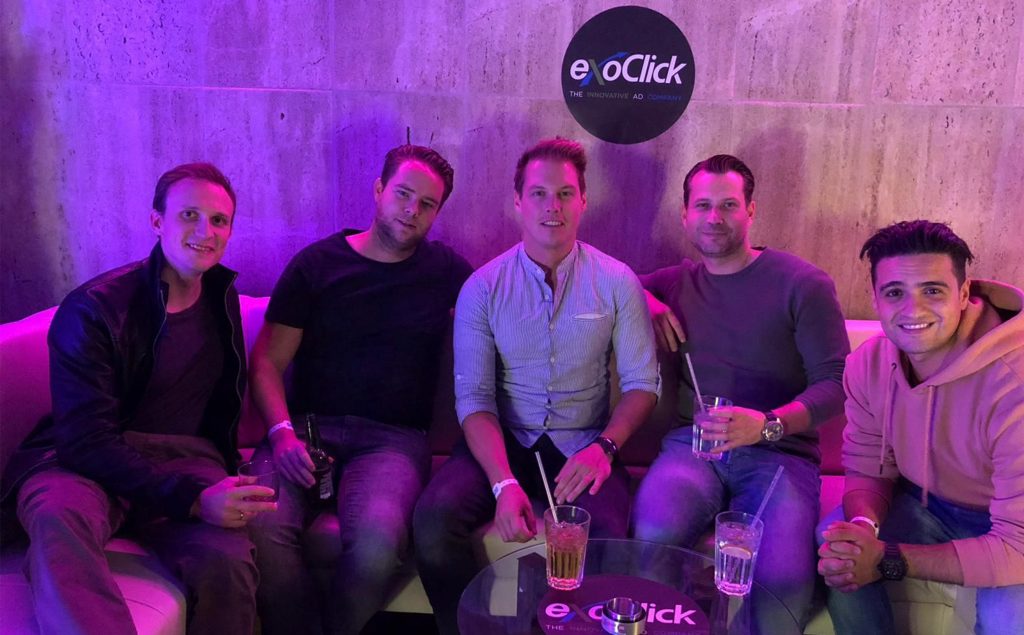 The parties were flamboyant and not to be discussed publicly, as I am on the brick of doing right now. Therefore, with great restraint, I will skip most and only tell you this: drinking responsibly means not spilling any. At parties like that, we do not actually get drunk. We get less classy and much more fun.

On the last day, we took our partners and some partners to-be to the shooting range to pop some caps. I felt pretty strong about my capacity to impress with my gun-handling abilities, but the instructors did not like that at all. Kill-shot? That is holding your gun horizontally – no Bueno. The guy almost had a fit. 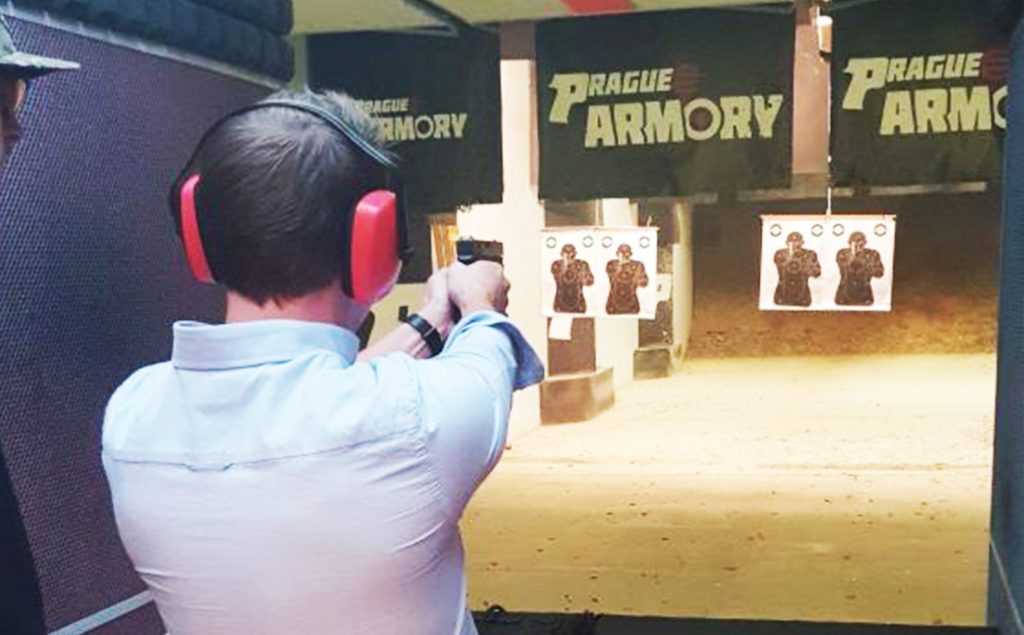 Nevertheless, when we were shooting like we were supposed to, it was really nice. I got to shout “FREEZEE” before emptying a clip – that was a bucket list experience, so all in all it was a good trip – for all the Masters!